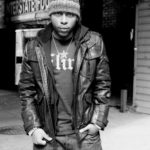 All Varsity Music artist & Flint emcee/producer Jon Connor dropped the 5th installment of his Best in the World mixtape series with the release of Delirium, exclusively on his YouTube channel. “The People’s Rapper” was once signed to Dr. Dre’s label Aftermath Entertainment and was featured on the Doctor’s Compton album. He’s released two albums, 2013’s Unconscious State … END_OF_DOCUMENT_TOKEN_TO_BE_REPLACED 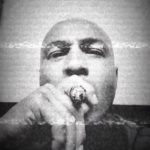 East Oakland in the house! Aobie and E-A-Ski are prepping two upcoming tracks together. “Suicide Watch” finds Aobie collaborating with former Aftermath artist and Flint, Michigan native Jon Connor, while “Trouble Seems To Find Me” will have Aobie spitting over the other E-A-Ski-produced track. With both tracks produced by the multi-platinum E-A-Ski, these are sure to be … END_OF_DOCUMENT_TOKEN_TO_BE_REPLACED 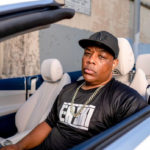 E-A-Ski just dropped some new heat with former Aftermath artist Jon Connor. The two joined forces on “Reflect Music” to give us not only a dope song, but a video to go with it as well. E-A-Ski produced a monumental track to allow both artists to flow perfectly over. Jon Connor kicked things off with dope lines like, "Let me take you back to a time when rappers would … END_OF_DOCUMENT_TOKEN_TO_BE_REPLACED