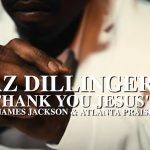 Daz Dillinger dropped the music video to his latest single, “I Thank You Jesus”, co-written by his late mother Allean Varnado, with production handled by Amplified, Ivan Johnson, Jr., as well as Daz. The video is directed by Daz and Beefy Locc, filmed by Dah Dah, and features James Jackson and Atlanta Praise. Allean Varnado, also the aunt of Snoop Dogg, and who passed … END_OF_DOCUMENT_TOKEN_TO_BE_REPLACED 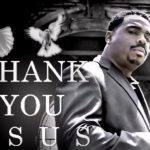 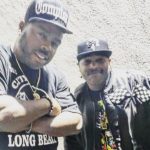 Multi-platinum producer/artist Daz Dillinger of the Dogg Pound and Lil Eazy-E, the son of Ruthless Records founder Eazy-E, are putting together an upcoming collaborative album The Legacy. The Legacy is set to release in March of 2023, and the duo will be dropping the first single soon, entitled “8 Ball Sipp’n” via Dogg Pound Records. Production on the new album is being … END_OF_DOCUMENT_TOKEN_TO_BE_REPLACED