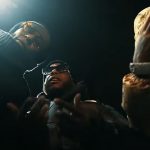 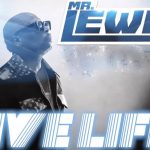 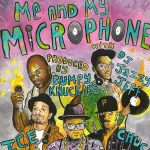 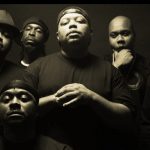 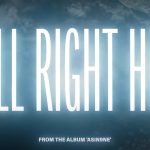 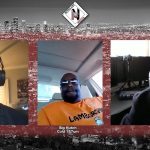 G-Funk originators, west coast OG's, and former Ruthless Records artists Kokane & Big Hutch aka Cold 187um of Above The Law discuss their early days in music, and how they have a legendary history running through their veins during a recent interview with the NH Experience podcast. The "Architects of G-Funk" talk to host Nick Hamilton about being a part of Ruthless … END_OF_DOCUMENT_TOKEN_TO_BE_REPLACED 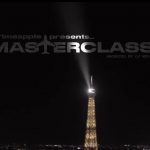 Crimeapple recently dropped his latest solo effort, the 9-track You’re Dead Already, featuring production from DJ Muggs of Cypress Hill, Oh No, Michaelangelo, Cynic, Loman, Sebb Bash, and Sadhugold. The bi-lingual emcee is prepping the release of the upcoming music video for the DJ Muggs-produced "Masterclass" off the … END_OF_DOCUMENT_TOKEN_TO_BE_REPLACED

The legendary Kool G Rap is prepping the release of his sixth solo album, and his first since his 2018, entitled Last Of A Dying Breed on Dec. 9. Following the releases of “Fly Til I Die” with fellow Juice Crew member Big Daddy Kane, and “Critical” with NEMS, G Rap drops the 38 Spesh and AZ-featured “Born Hustler.” Check out Born Hustler from Kool g Rap featuring AZ and 38 … END_OF_DOCUMENT_TOKEN_TO_BE_REPLACED 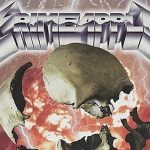 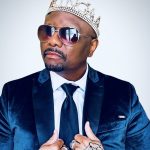 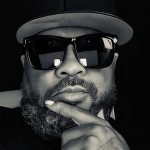 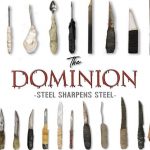 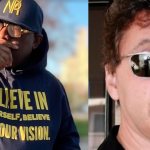 Stan Sheppard and KB The Playmaker just released one of the most thought-provoking and incredible songs "When Will This End", by Marlena Jeter and Melvin Blackmon. The "When Will This End" song will be included on the forthcoming Black Pain EP from the veteran music executive, which is set to drop in early 2023. Legendary multi-platinum producer DJ … END_OF_DOCUMENT_TOKEN_TO_BE_REPLACED 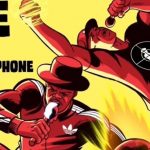 Last month DMC, one-third of the pioneering & legendary hip-hop group Run-DMC, announced he was putting together a new single entitled “Me and My Microphone” featuring Chuck D of Public Enemy, west coast OG Ice-T & the legendary DJ Jazzy Jeff, with production handled by Bumpy Knuckles. The song was originally released at the … END_OF_DOCUMENT_TOKEN_TO_BE_REPLACED 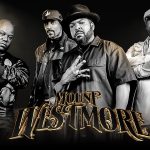