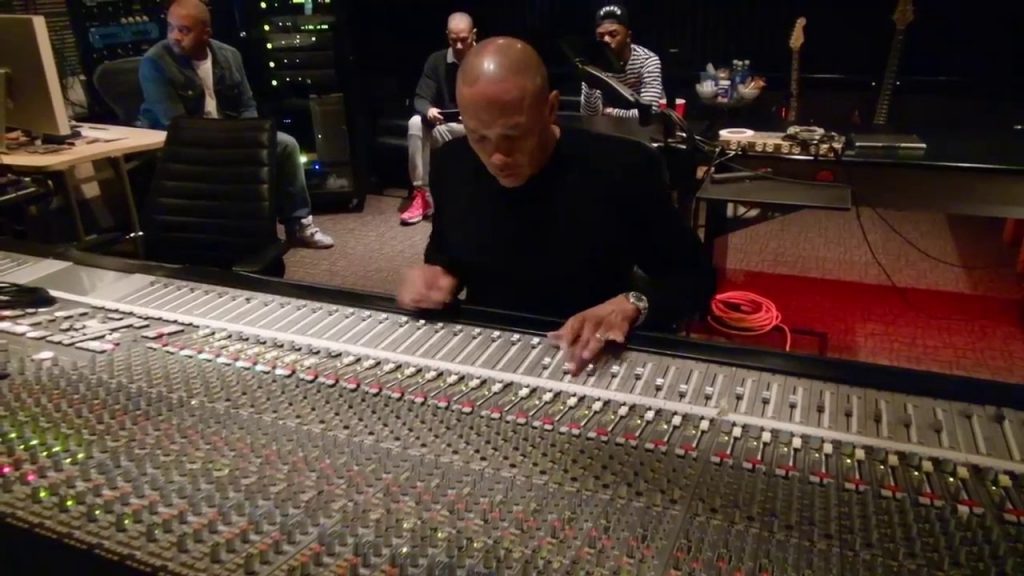 50 Cent released “Could’ve Been You” featuring R. Kelly on December 11, 2009 in anticipation for his then upcoming album Before I Self Destruct.  Earlier that year, the record leaked as a supposed track off of Dr. Dre’s Detox, with an alternate version featuring former Dr. Dre protege and Aftermath artist Bishop Lamont.

Today, in this Chad Kiser exclusive another alternate version surfaces, this time with an unheard verse from Dr. Dre.

Dre begins the record with, “you people never did approve of me / but that never mattered to me when you was fucking with me, shit is crazy / and even now when I reminisce / I see the memories in the eyes of our only kids”

Check the rest of Dr. Dre’s unheard verse below: