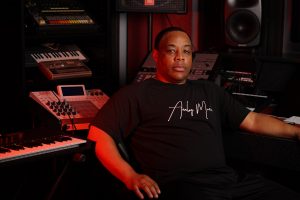 E-A-Ski is working on a multi-million dollar film and tv score deal which will allow him to take his analog sonics and productions to the next level.  He will also introduce his new EP, Artist/Producer, strictly on cassette tape in late 2018 or early 2019.