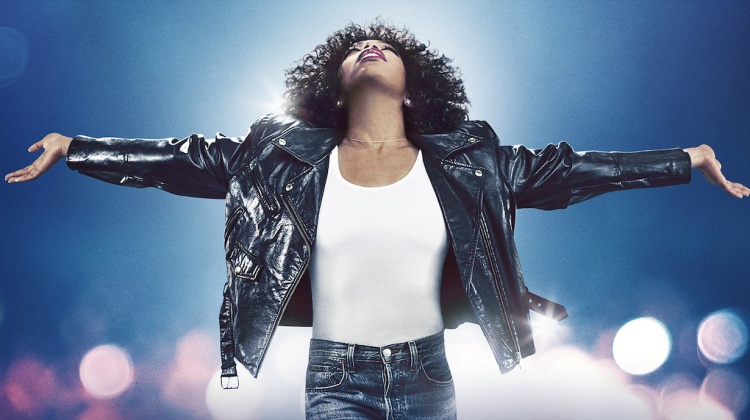 Ahead of the highly-anticipated release of I Wanna Dance With Somebody, in movie theaters on December 23 via TriStar Pictures, and the film’s corresponding soundtrack, RCA Records has released a sneak peek at Whitney Houston’s live performance track, “Don’t Cry For Me” – available today. The 1-minute teaser serves as an introduction to the never-before-released a cappella recording, […] 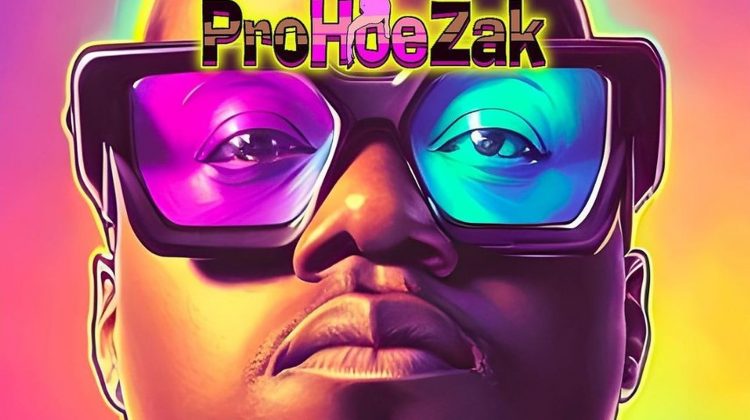 ProHoeZak, producer extraordinaire for Mount Westmore, Too Short, Snoop Dogg, E-40, and others just announced he’s dropping the Blapzilla compilation album in 2023. Last year, the multi-faceted producer told Chad Kiser that the album is set to feature Too Short with a song entitled “Break A Bitch”, as well as guest spots with Kokane, Tha Dogg Pound, B-Legit, Flavor Flav of Public […] 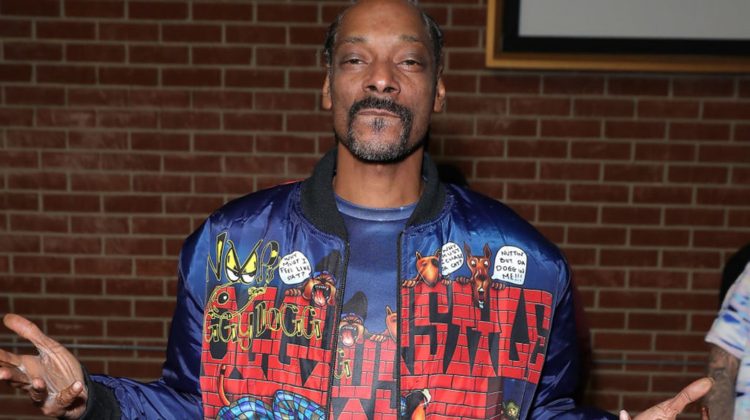 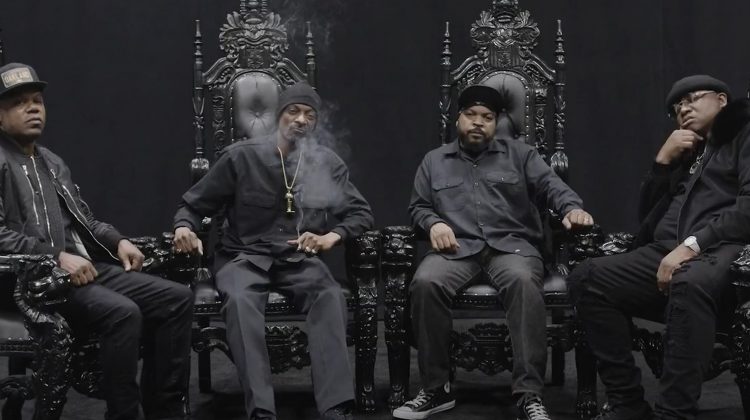 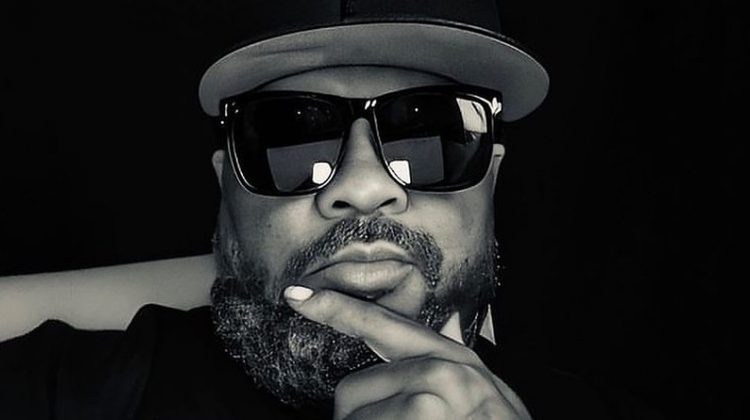 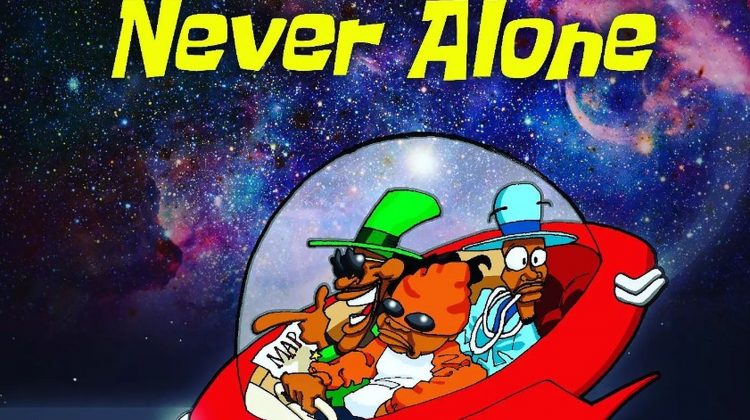 Compton, California hip-hop artist Snoopy Badazz, who in August signed to Death Row Records, the label that was acquired by Long Beach icon and entertainment mogul Snoop Dogg earlier this year, has shared a preview of his upcoming music video for “Love Y’all Hate” off the recently released Pick of the Litter 3 mixtape via […] 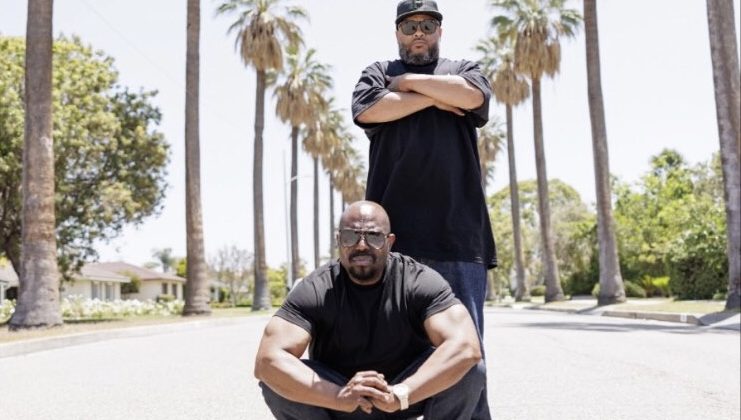 Earlier this year, Kokane and Cold 187um created a new Funk / Soul / Hip-Hop band known as A.O.G.F – the Architects Of G-Funk, and dropped a 14-track album titled We Have Returned. Today (December 3), the G-Funk originators have shared a preview of their upcoming new music video for “I’m Just Sayin” off the […] 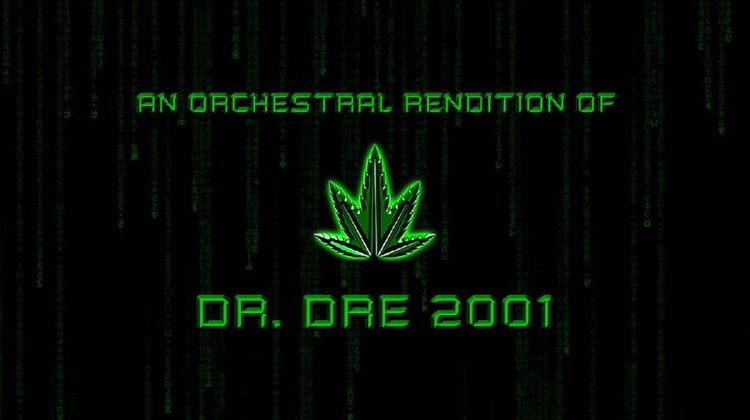 Alternative Symphony, an event management team offering attendees the experience to immerse themselves in orchestrally performed shows, will have a full modern orchestra performing Dr. Dre’s all-time hits, but also a high-end production team giving you some of the best visuals in the world. The second solo album, 2001, from music icon and legend Dr. […] 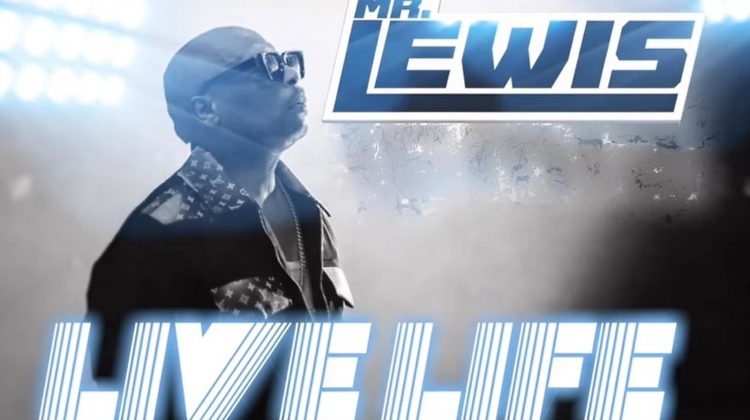 Spliff Star, a/k/a/ Mr. Lewis, just released a new single entitled “Live Life” featuring Smoova and produced by The Brooklyn Plug. Spliff Star is best known for his work with Busta Rhymes on songs like “We Could Take It Outside” & “Flipmode Iz Da Squad” from Busta’s 1997 release When Disaster Strikes…, the “Make It Clap (Remix)” off […] 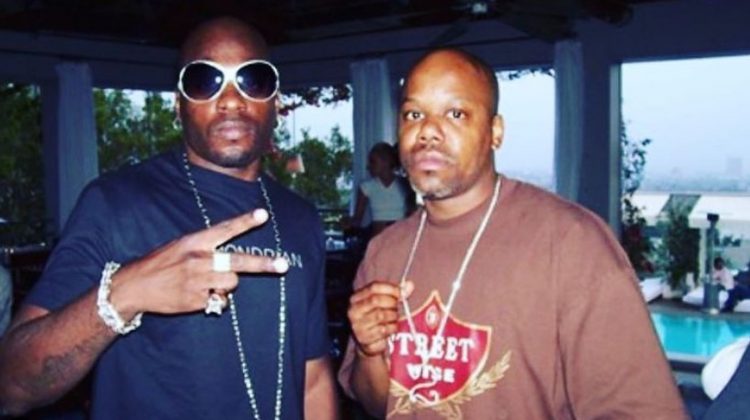 East Palo Alto, California legend ProHoeZak, who is featured on the forthcoming Mount Westmore Snoop Cube 40 $hort album with the song “I Got Pull”, is producing a new track for Oakland icon Too Short utilizing a song from multi-Grammy Award-winning country music singer-songwriter Johnny Cash. The “Blap God” ProHoeZak is also behind other recent hits from Too Short including […] 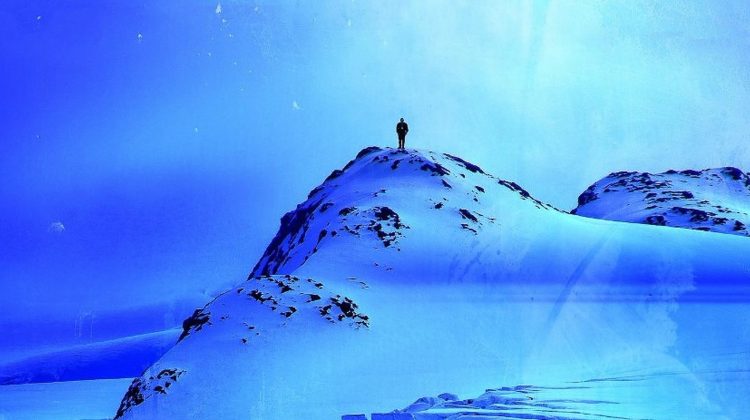 Strange Music artist X-Raided just dropped his latest single, the Henry Cavill-inspired “Kal-El”. In an Instagram post X-Raided said about the song, “This song is very important to me. I want to make music that inspires people. I want to make thought provoking art. This song is a legitimate demonstration of what I have come […] 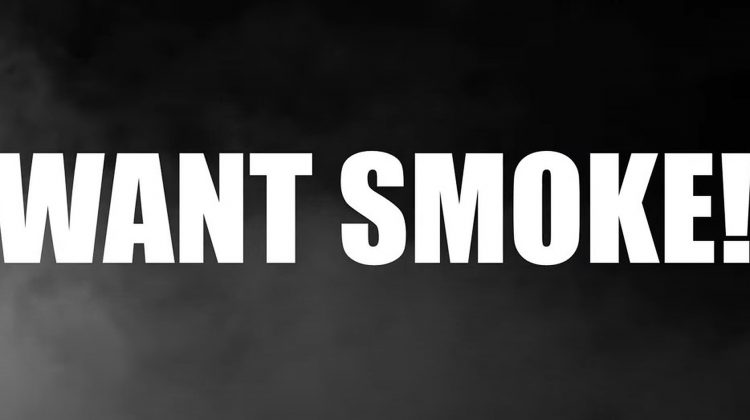